Here we’re going to focus strictly on gaming. I have a couple of objectives.

I was going to have a full page here detailing how to install World of Warcraft and battle.net, but this guide worked amazing, so go check it out!

Now the only issue I have is that due to using Unraid, everything I do and everything I store is in Unraid shares. Using SMB. Which is fine it works for me just means I’m that weird edge case. Interestingly, I couldn’t install any of the Lutris / Wine games to a network share, same issue I have in Windows. Might be me not doing it right though.

I’ve confirmed (this is now a few days later) that this was due to network shares generally being as much of a pain as they are on Windows. To combat this I’ve created a drive that I’ll just store games like that on. World of Warcraft is one very game like that.

So! Issues so far:

So yes, World of Warcraft seems to be a bust, sadly there’s really not much in terms of helpful documentation that isn’t out of date or ages ago before Proton came on the scene. Weirdly, my Hearts of Iron 4, is performing miles better than Windows ever did.

I’ve now been on Linux for a couple weeks now. I don’t miss much, and I’m now starting to get my development tools setup so I can start working on my hobbies again. Things do seem generally more stable, and will only improve as I sort my Unraid setup out!

Discord works absolutely fine as expected, raid logs were a no-go however, the application isn’t supported on Linux. Actually wondering if I should take a gander into Linux development. Now I’m using it, I’m thinking of many ideas that I want to go ahead and do 🙂 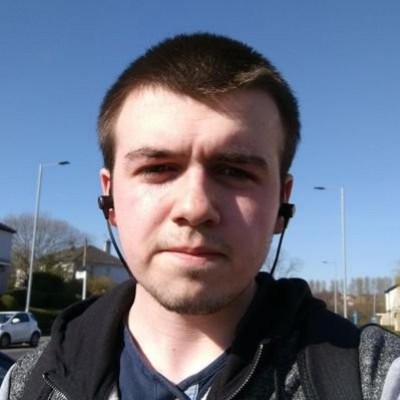